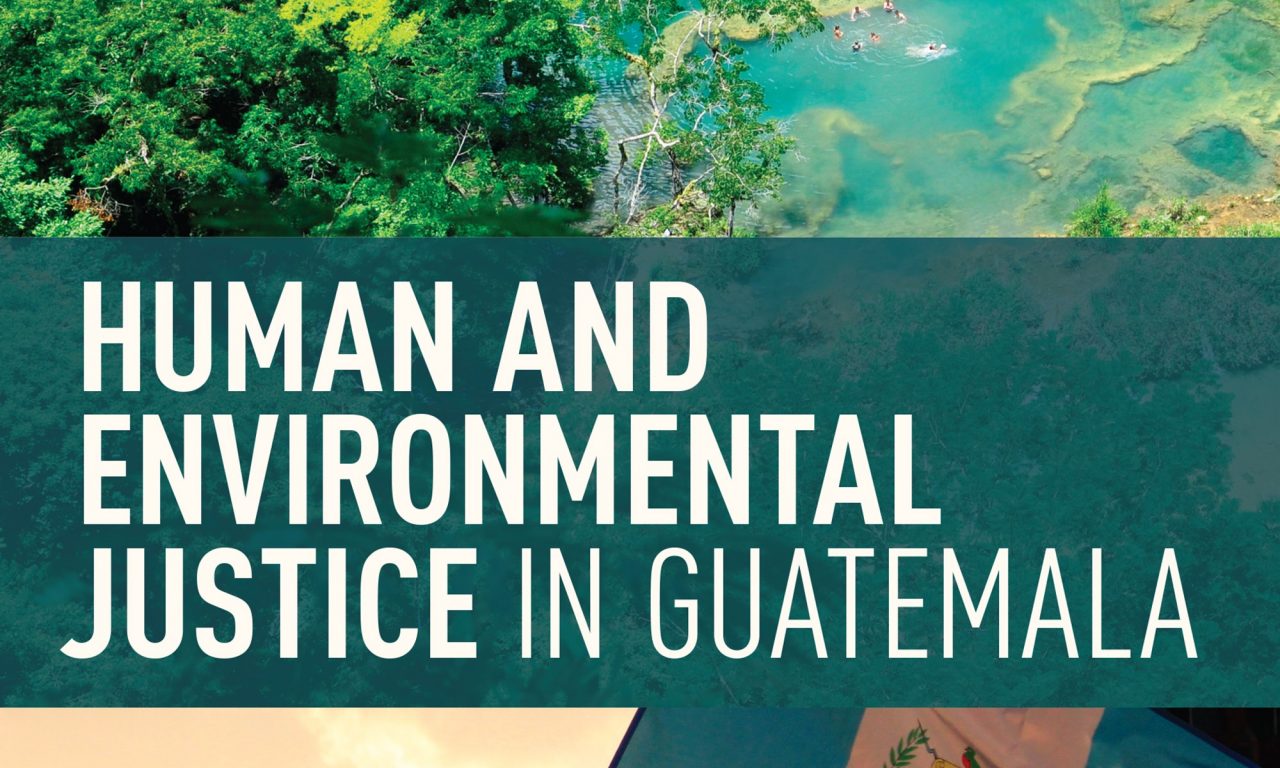 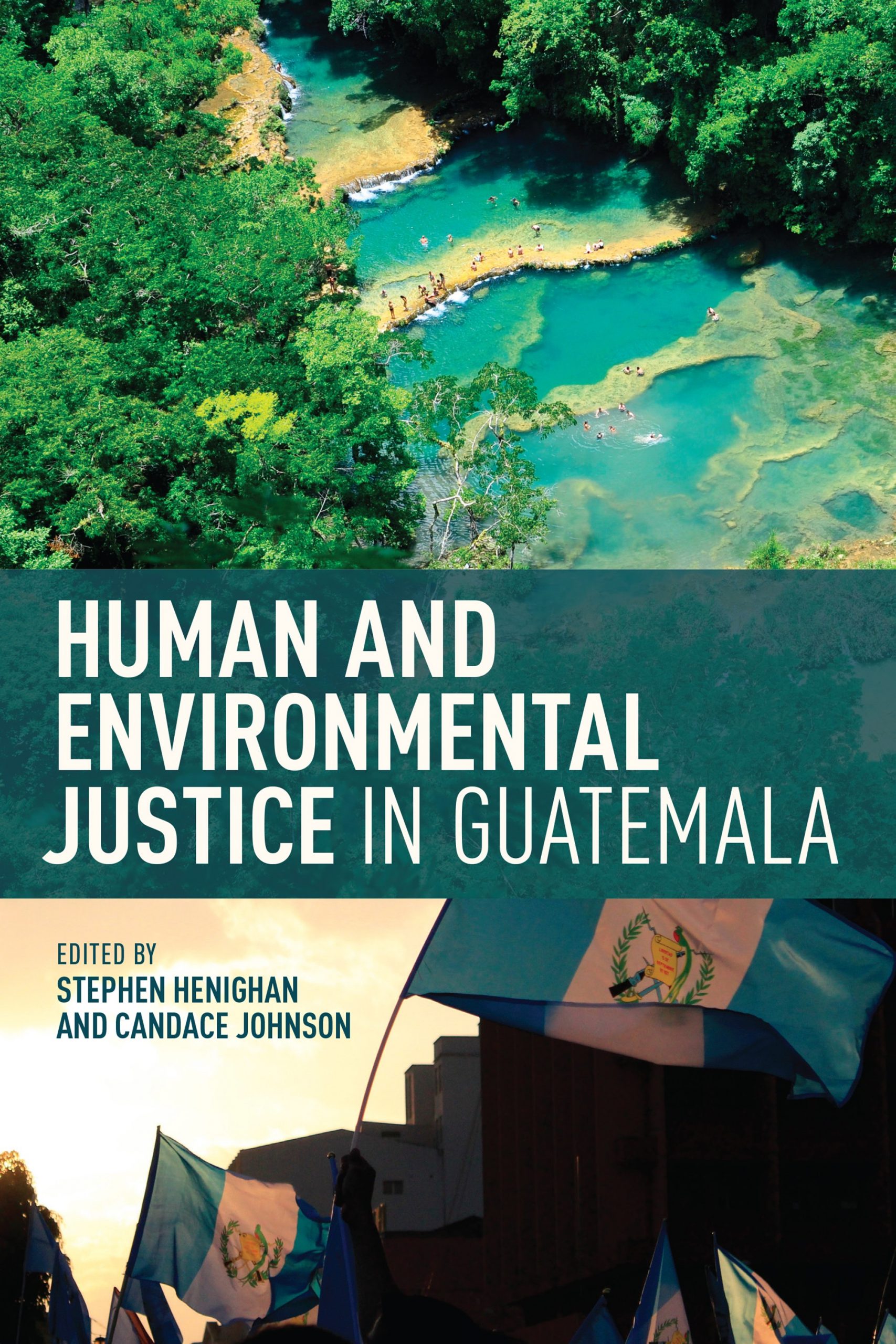 Human and Environmental Justice in Guatemala

In 1996, the Guatemalan civil war ended with the signing of the Peace Accords, facilitated by the United Nations and promoted as a beacon of hope for a country with a history of conflict. Twenty years later, the new era of political protest in Guatemala is highly complex and contradictory: the persistence of colonialism, fraught indigenous-settler relations, political exclusion, corruption, criminal impunity, gendered violence, judicial procedures conducted under threat, entrenched inequality, as well as economic fragility.

Human and Environmental Justice in Guatemala examines the complexities of the quest for justice in Guatemala, and the realities of both new forms of resistance and long-standing obstacles to the rule of law in the human and environmental realms. Written by prominent scholars and activists, this book explores high-profile trials, the activities of foreign mining companies, attempts to prosecute war crimes, and cultural responses to injustice in literature, feminist performance art and the media. The challenges to human and environmental capacities for justice are constrained, or facilitated, by factors that shape culture, politics, society, and the economy. The contributors to this volume include Guatemalans such as the human rights activist Helen Mack Chang, the environmental journalist Magalí Rey Rosa, former Guatemalan Attorney General Claudia Paz y Paz, as well as widely published Guatemala scholars.

Stephen’s contribution, to this volume, co-edited with Candace Johnson,  includes a lengthy essay on the novelist Rodrigo Rey Rosa , a co-written essay on culture and justice in Guatemala, and the translation into English of  “A Diary of Canadian Mining in Guatemala” by the Guatemalan environmentalist Magalí Rey Rosa.

Human and Environmental Justice in Guatemala is a multi-textured collection, bringing together a number of distinct voices focused on both academia and activism in Guatemala. This collection makes a major contribution in several ways: it links the struggles for legal justice for human rights cases in Guatemala to the contemporary struggles over environmental rights; it shows how these struggles are transnational; and it shows how the impunity of the past is related to the impunity of the present, revealing how the different social struggles reverberate.
Elizabeth Oglesby