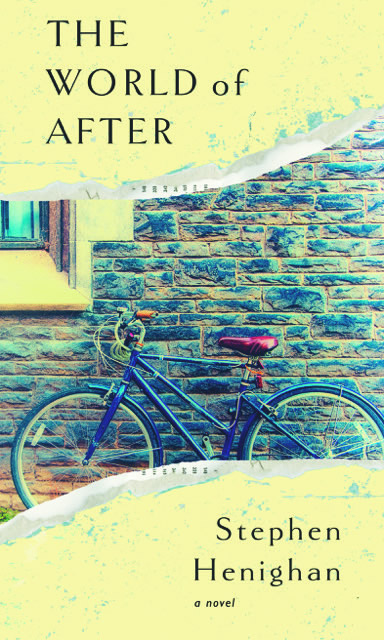 The World of After

When Kevin, an Irish Montrealer, attends graduate school at Oxford University in the early 1990s, he meets Leon, a London Jew from a Communist family, and Alex, a Soviet defector’s son raised in Toronto. The trio forms a complex and conflicted friendship from which Alex pulls away, spending his time tutoring a charming, upper-class student. When Kevin and Leon play a prank on the undergrad, the dire consequence sends Kevin into an emotional tailspin.

Ranging from a precisely and ironically evoked Oxford, which parodies that of Evelyn Waugh’s Brideshead Revisited, to post-Referendum Montreal, war-ravaged former Yugoslavia, London, Moscow, Poland, and Berlin, The World of After depicts the 1990s as an interlude of freedom and confused  but enriching self-discovery between the rigidity of the Cold War and the stark divisions of the post-September 11, 2001 world. Kevin struggles to find love, recover a friendship he has betrayed, and chart a world he no longer understands as Leon dodges his past and Alex descends into a criminal culture that leads to a confrontation with his own values.

Ultimately, what happened that night at an Oxford pub ties the three men together with a permanence they do not fully understand and leads them to follow distinctly differing paths in the rapidly evolving post-Cold War world.